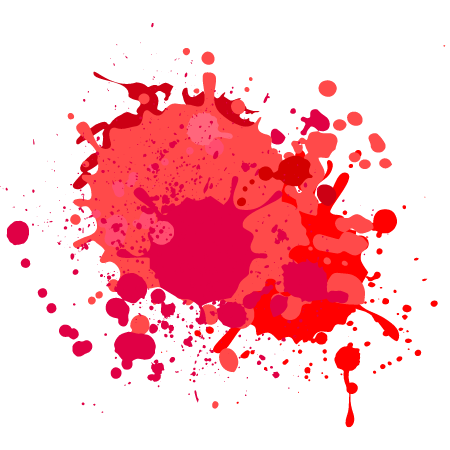 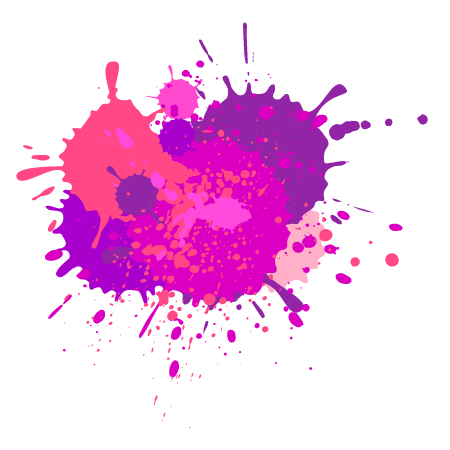 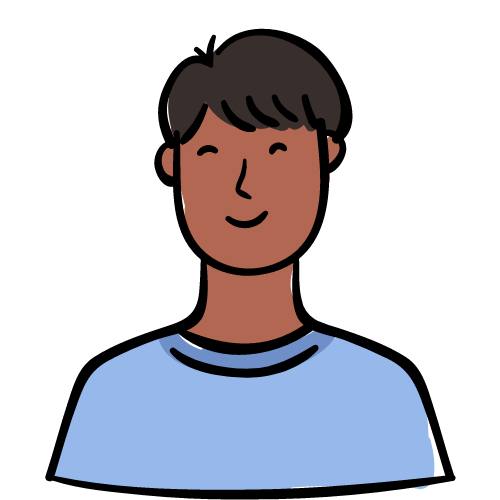 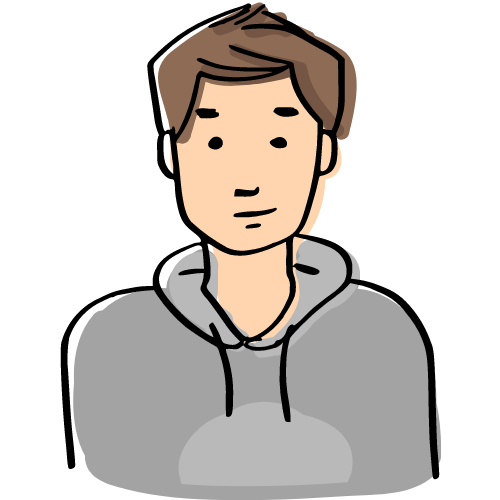 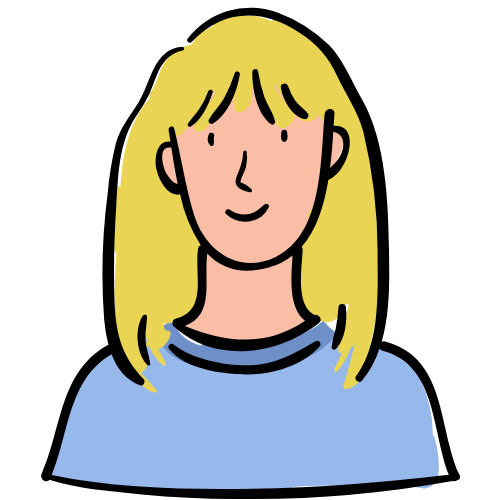 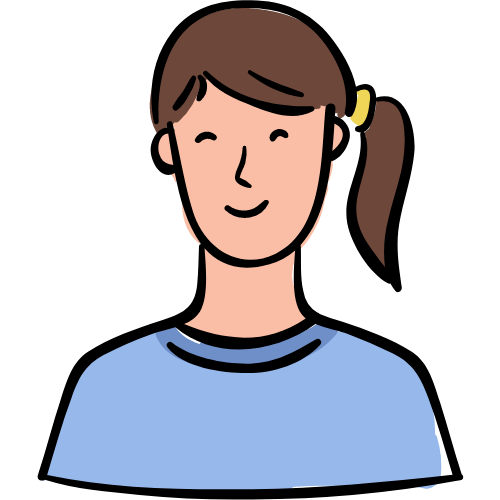 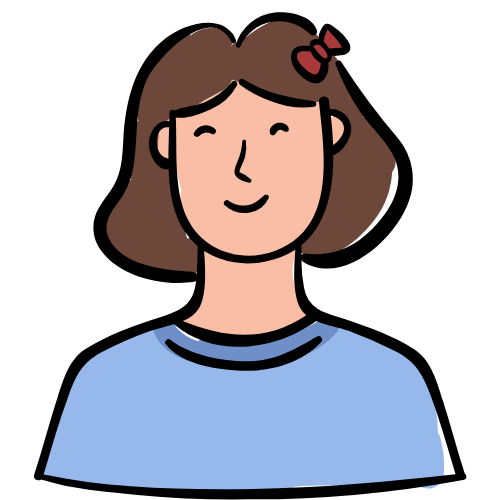 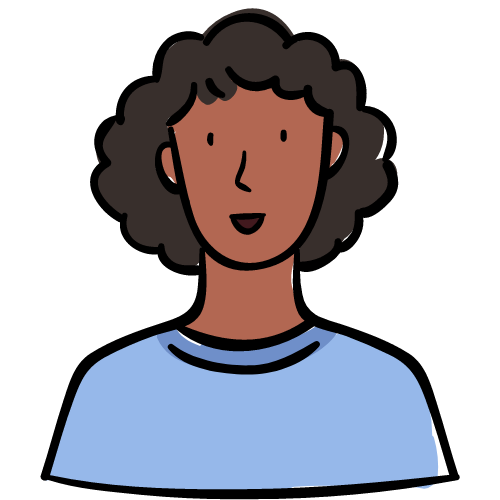 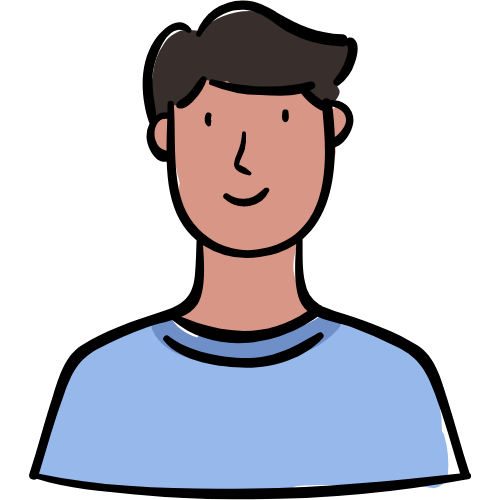 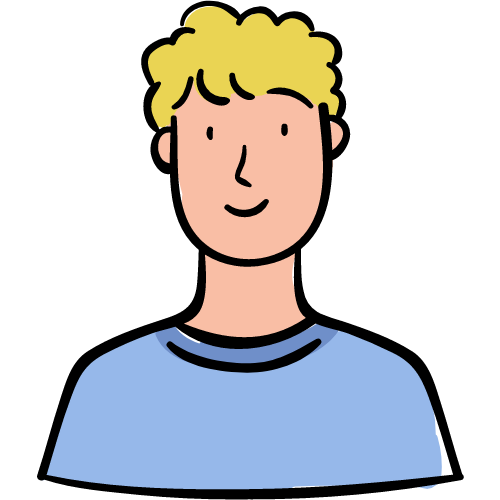 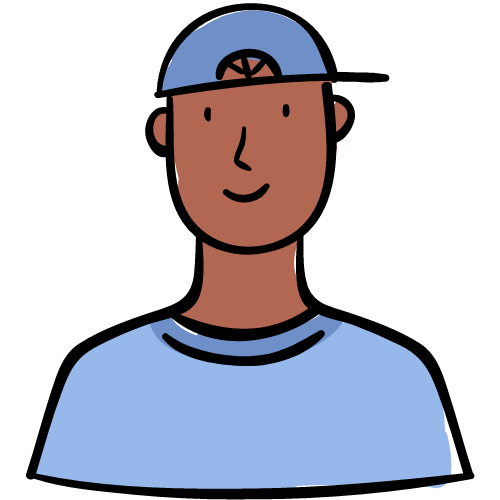 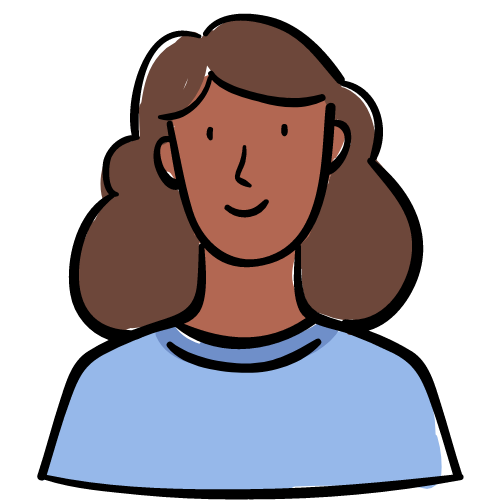 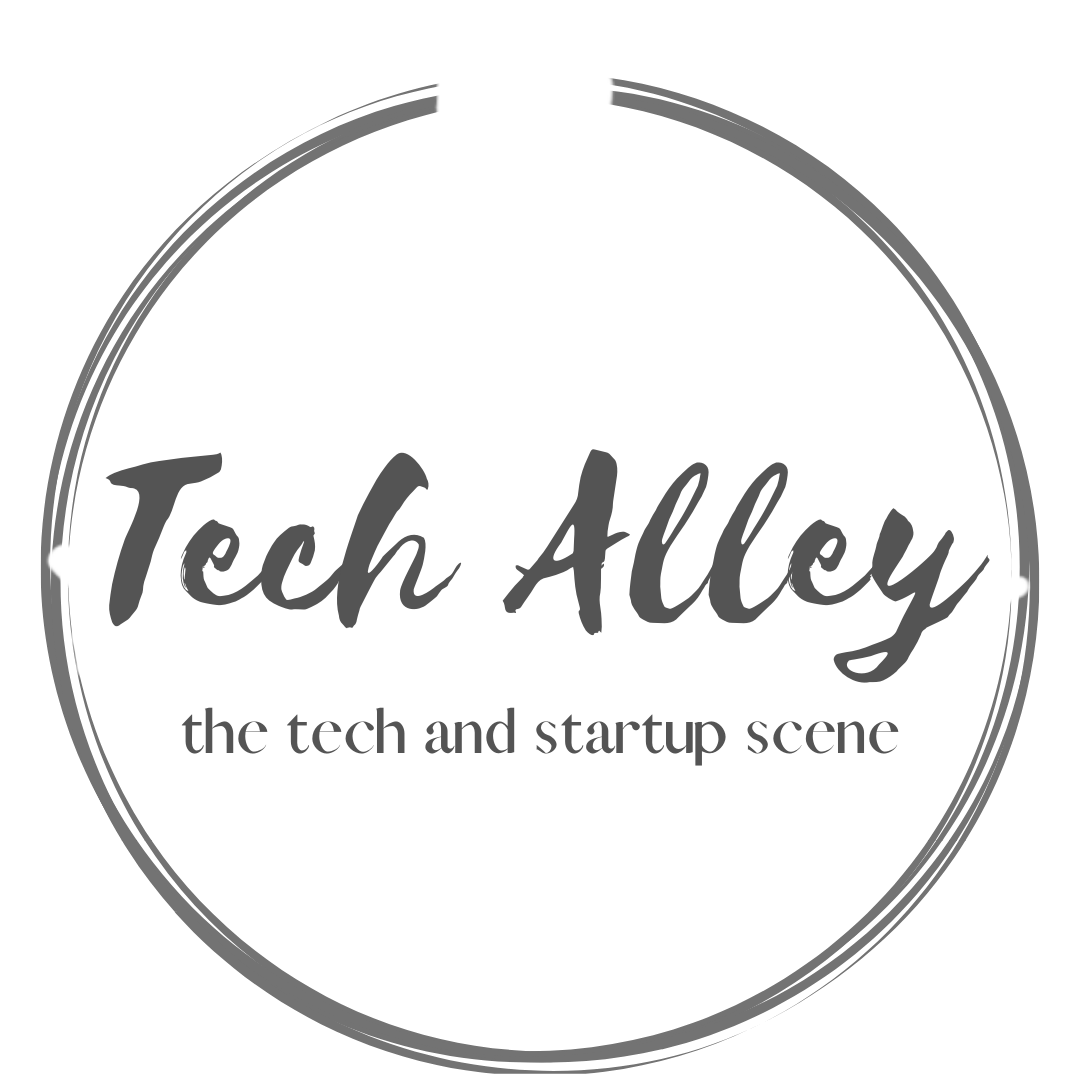 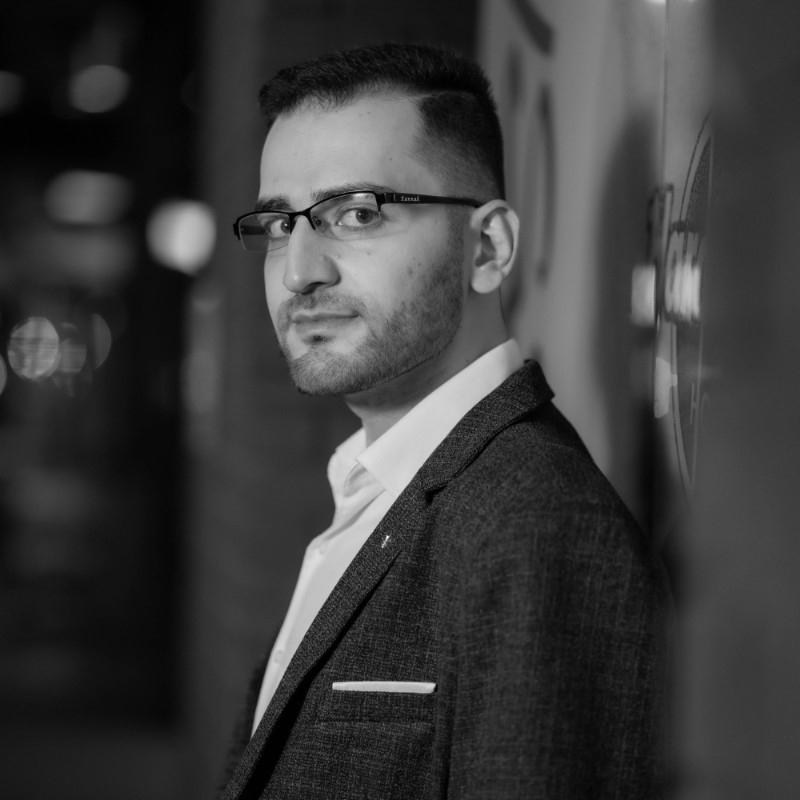 Fadee Kannah is the co-founder and Chief Technology Officer of CourseKey. Fadee is a life-long entrepreneur and inventor, initially tinkering with computers in the small Iraqi village where he grew up. Fadee immigrated to the U.S. at the age of fifteen, taught himself English in a few months, and received a full-ride scholarship to college. There, he co-founded a software development firm called HiTech EdVentures with his Engineering Professor. HiTech EdVentures grew to more than thirty independent developers, engineers, and scientists in less than two years. Following HTEV, Fadee co-founded CourseKey, the largest provider of vocational training SaaS in the United States.

Monthly Newsletter
Sign up to receive updates from our shop, including new tea selections and upcoming events.
Thank you! Your submission has been received!
Oops! Something went wrong while submitting the form.